Skip to Content
Home / Financial Market / Is Diversification the Opposite of Risk Reduction?

“Diversification is one of the most important component regarding risk reduction.” Most investment professionals would agree to this statement and private investors believe it. But is this statement true?

One of the first things you hear when starting your investment career is that you have to diversify your investments. Your bank manager is saying it. Your friends are saying it. You can read it everywhere. If you want to reduce the risk of losing your hard earned money on the financial markets, you have to spread your investments among various financial instruments, industries, regions and so on. The idea behind diversification is that each investment area reacts differently to the same event. That may lead to a loss with one investment, but to a win with another. In the end, you will get decent returns.

Does this sounds logical to you?

Yes? So to many other investors. That’s why ETFs are so popular among small private investors. When I sneak through different forums on Facebook and someone’s asking what he should invest in, the answer mostly is MSCI World just because of its broad diversification.

But what if I say to you that diversification is the opposite of risk reduction? Wouldn’t you say, I’m crazy?

Maybe you’re right, but let’s think it through!

As I mentioned above, the concept of diversification implies that you buy many different financial instruments, industries and so on. You can’t invest in everything, so if you’re not willing to invest in an ETF, you have to decide what instrument you would like to invest in. You have to decide in which industry (all?) and regions you should invest and how you allocate your money. This is really a difficult task and could be risky.

The idea of excessive diversification is madness. (Charlie Munger)

Wide diversification is only required when investors do not understand what they are doing. (Warren Buffett)

Because if you really want to be successful, your decision should be based on your knowledge about your investments. It is a challenging task for an average private investor to know everything needed for making a reasonable decision on all the investment opportunities.  And I guess the fewest do know enough.

But if you don’t know enough about them, the decision is based on assumption. And assuming is a risky game. It’s like a bet on the correctness of your decision. That’s why Benjamin Graham has said that the investors chief problem “is likely to be himself”.

Many will argue that it is one of the tasks of diversification to deal with the unsuspectingness of the average investor. But this is not dealing with it. This is bringing risks into your investments: the risk of not knowing and the risk of choosing too many bad investments and hoping at the same time to have enough good ones that compensate the losses of the bad ones.

Many average private investor know to little about their investments. What is really scary is that many are satisfied with it. They decide just because the company is popular or the stock has risen over a period of time and they think, it will go on. They decide based on the necessity of diversification what means in the end to buy more or less arbitrarily.

Too much diversification is more an expression of not knowing, fear and distrust in ones own investment decision. He who spreads his portfolio widely assumes that he is making a poor selection. So, he expects losses. Not short term losses, because of the market volatility, but long term losses, because of choosing bad companies or buying too expansive.

But what about the investments? Is diversification also a protection against bad investments and therefore reduces the
risk of losing money?

Well, as a value investor, you’re searching for outstanding companies at a fair price or better at bargain. A value investor buys within his circle of competence and with a reasonable margin of safety. Both elements of risk management. Diversification ignores both of them.  Therefore, it is more the opposite of risk reduction.

Warren Buffett is of the opinion that a concentration in the portfolio even reduces the risk, because less diversification leads to thinking about ones investments more intensely and at least to better decisions.

Does this mean that one should focus on just a few investments, maybe a single share?

Of course, not. But it means, one should not exaggerate diversification. Both too less and too much increases the risk. The investor has to be aware of this. The winner finds the right way between. He decides on the basis of his knowledge and he rather buys quality than quantity at a reasonable price. 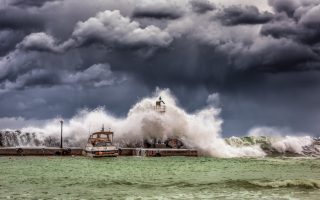 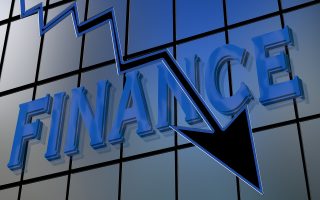 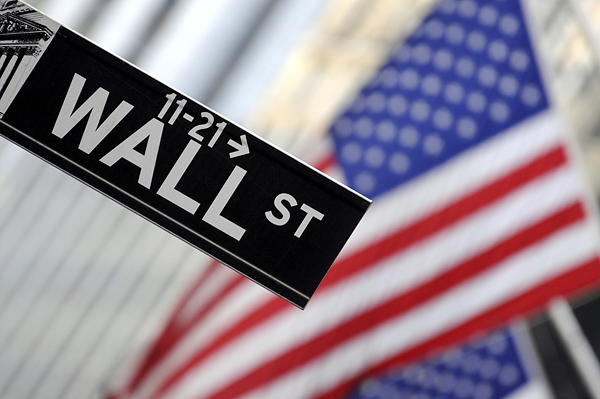 I’m Oliver, in my 40s, following my passion, husband & father of 10 children and a private value investor for nearly 30 years.

With my blog “Invest like the Best”, I want to share my knowledge and experience. I learned a lot and I get much support which I really appreciate. Now, I want to give back to those who need support themselves.